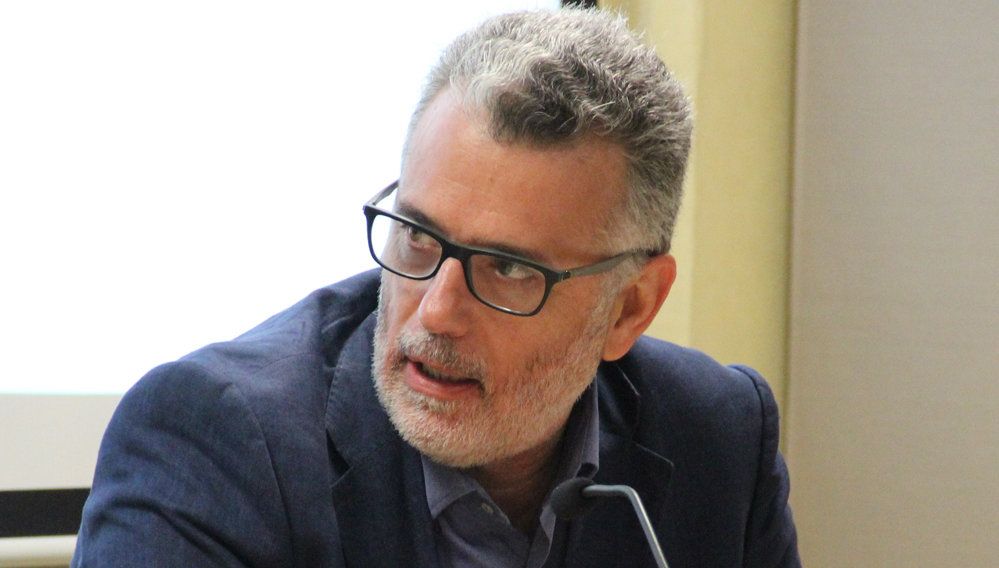 Joaquín Martín Cubas is Professor of Political Science and Administration at the University of Valencia. He has also been a lecturer at Universitat Jaume I, UNED and Universidad CEU-Cardenal Herrera.

He has been Program Director in the Cabinet of the Minister of Education and Science, Chief of Cabinet of the Secretary General of the PSPV-PSOE and in the University has held various positions of responsibility, including: Technical Director of Departments, Secretary of Department or President of the Electoral Board of the Faculty of Law, responsibility he currently holds.

All session by Joaquín Martín Cubas