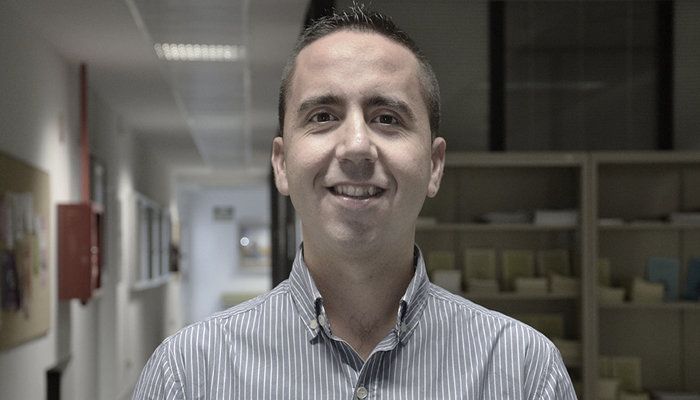 Adolfo Carratalá holds a BA (2007) and a PhD in Journalism (2012, Special Prize) from the University of Valencia (UV). He currently works as Assistant Professor in the BD in Journalism at the same university, where he teaches the courses of Theory and History of Journalism and Societal and Cultural Journalism. He is also a member of the INFOCORE Research Project, financed by the Seventh Framework Programme of the European Commission. He has also worked as Adjunct Professor in the BA in Communication at the International University of La Rioja (UNIR) and as postdoctoral researcher at the King Juan Carlos University (URJC). In 2013, he received the Lorenzo Gomis Award from the Sociedad Española de Periodística (Spanish Society for Journalism) for his doctoral thesis on news coverage of the controversy revolving around the introduction of the Education for Citizenship course in Spain’s primary and secondary schools. Carratalá has published more than ten scientific articles in indexed journals such as Estudios sobre el Mensaje Periodístico or Zer: Revista de Estudios de Comunicación. Moreover, he has participated in numerous national and international conferences in Spain, the United Kingdom, Poland and Portugal. While conducting his predoctoral research, he was visiting researcher at the University of Glasgow in the United Kingdom and at Boston College in the United States.

All session by Adolfo Carratalá