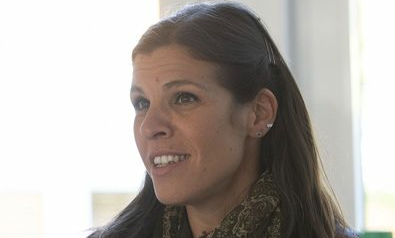 Daphne Halikiopoulou (PhD LSE) is Associate Professor in Comparative Politics. She has written extensively on radical nationalism, the politics of exclusion as well as the cultural and economic determinants of far right party support. She is author of Patterns of Secularization: Church, State and Nation in Greece and the Republic of Ireland (Ashgate 2011); co- editor of Nationalism and Globalisation: Conflicting or Complementary (Routledge 2011 with Sofia Vasilopoulou); and co-author of The Golden Dawn’s Nationalist Solution: Explaining the rise of the far right in Greece (Palgrave Macmillan, 2015, with Sofia Vasilopoulou). Her research appears in the European Journal of Political Research, Journal of Common Market Studies, Government and Opposition, Nations and Nationalism and South European Society and Politics among others. She is currently working on insecurity and far right party support in Europe.

All session by Daphne Halikiopoulou