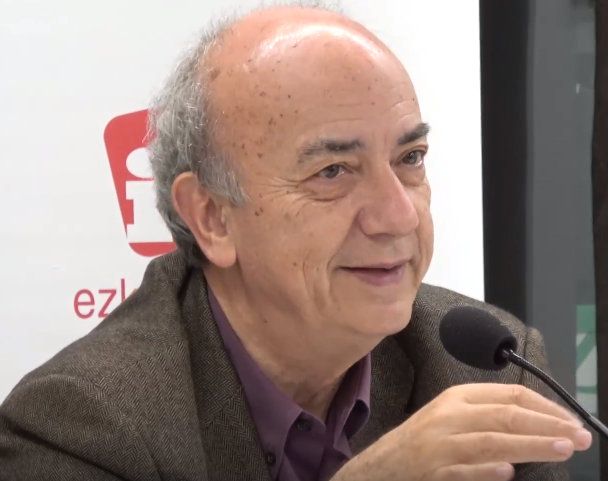 Joan Botella Corral is an expert in comparative politics and specialises in political parties, elections, local government and public opinion. Has a degree in law from the UB and a doctorate in law from the UAB. He is the author of works such as El sistema electoral (1966), La ciudad democrática (1999) and Democracy in Contemporary Spain (2004), among others.

All session by Joan Botella Corral

KEYNOTE SPEAKER: “The 2019 Spanish electoral cycle: from the General to the European ones”