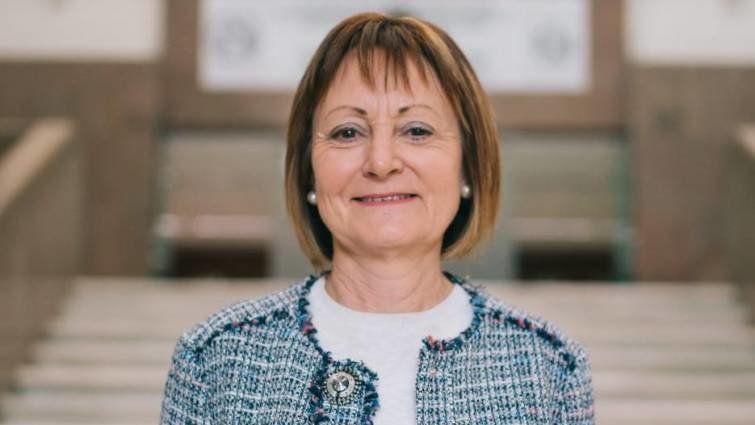 RECTOR OF THE UNIVERSITY OF VALENCIA

María Vicenta Mestre is Professor of Basic Psychology at the University of Valencia, where she began her activity as a contracted teacher and later as a full professor. Her teaching activity has been recognised with six five-year periods.

With a degree in Philosophy and Educational Sciences in the specialities of Psychology and Educational Sciences, she studied at the Universitat de València with a salary grant, and was awarded the national prize for the best scholarship holders and the extraordinary bachelor’s degree prize. Doctor in Psychology, she was also awarded the extraordinary doctorate prize.

Her teaching activity focuses on subjects on adolescents at risk of social exclusion and family, which she teaches in undergraduate and master’s degrees from the Faculty of Psychology at the University of Valencia and other Spanish and foreign universities.