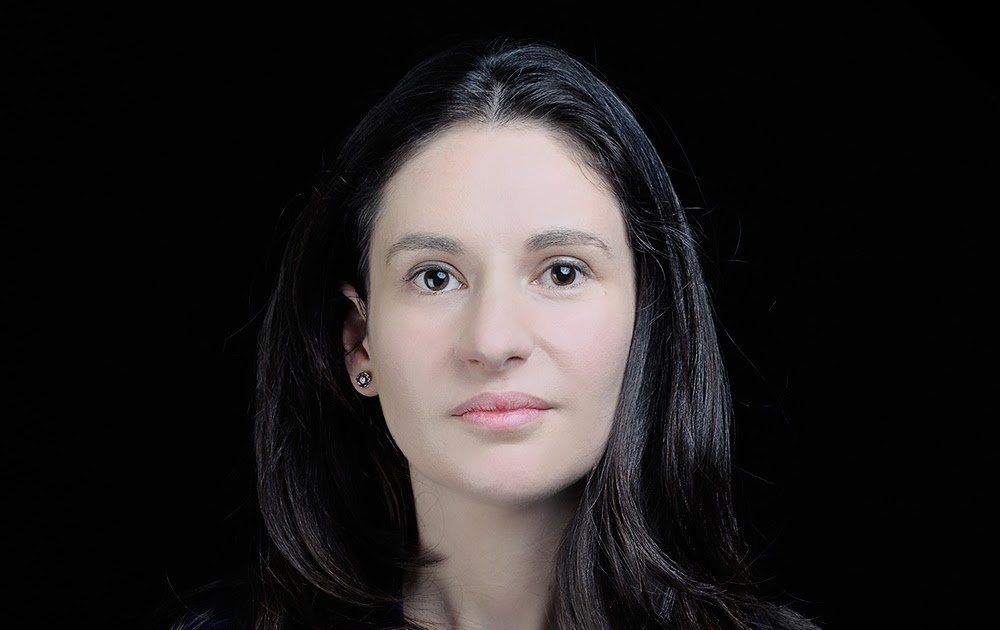 Susana Salgado (Ph.D. 2007, University of Lisbon) is a researcher and professor of political communication and media and politics. Her main research interests are political communication, comparative media studies, media and democratization, media and elections, and Internet and politics. Over the last few years her comparative research projects have been broad in geographical scope, and include different projects on Europe, but also on Portugal and Brazil and an extensive analysis of the role of the media in African democratization processes in comparative perspective. Her most recent publications include the book The Internet and Democracy Building in Lusophone African Countries (2014, Routledge) and she is also the author of two books on Portuguese media and politics (Presidential Candidates: Construction of Images and Discourses in the Media, 2010; and The vehicles of political communication. Studying an electoral campaign in the media, 2007, both in Portuguese) and of several book chapters and journal articles in peer-reviewed publications on these topics. Susana Salgado is member of the management committee and vice-chair of the working group: Populist Actors as Communicators in COST Action IS1308: Populist Political Communication in Europe’s New Media Environment: Comprehending the Challenge of Mediated Political Populism for Democratic Politics.

All session by Susana Salgado